Showcasing the best athletes from the 11 branches across NSW, the 2019 NSW Interbranch Championships will be held at Bulli SLSC on the 7 – 8 December 2019

The SLSSNB released the names of the 2019 Interbranch Team last month and to say that we’re chuffed would be an understatement. Out of the 40 spots allocated to competitors from the Northern Beaches, 15 are from Newport.  So, if our calculations are correct, Newport members represent just under 40% of the 2019 SLSSNB Interbranch team.

Not only does this represent the quality of athletes the club has been producing, but also the leadership quality that is also developing amongst our athletes.   Both Team Captains, Blake Drysdale & Maddie Spencer, are also from Newport.

Below are the Newport representatives: 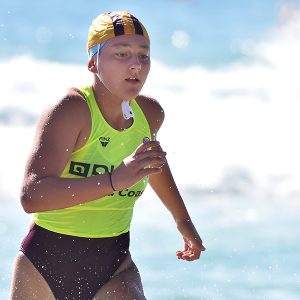 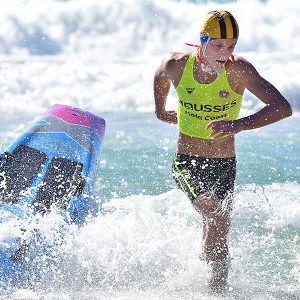 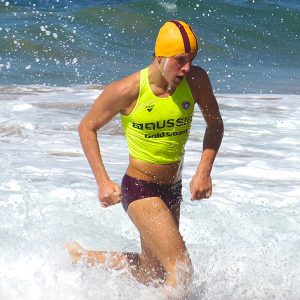 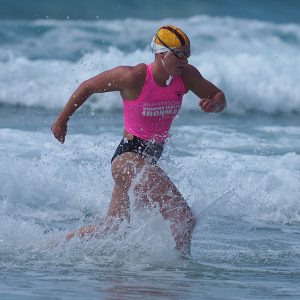 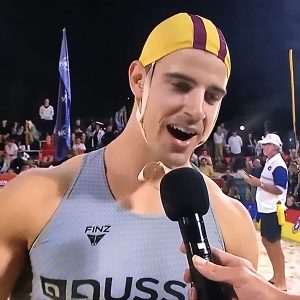 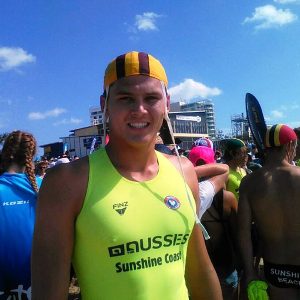 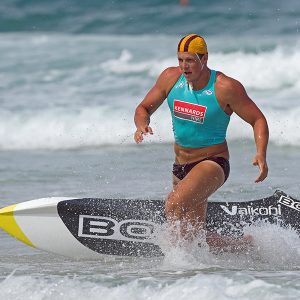 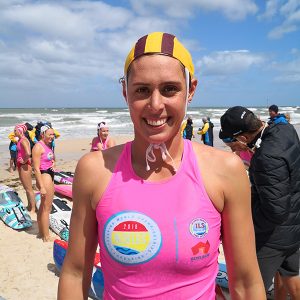 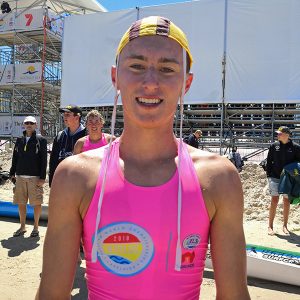 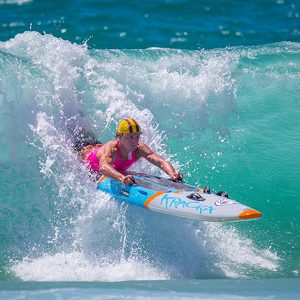 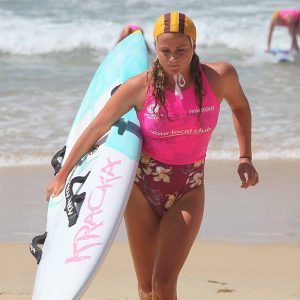 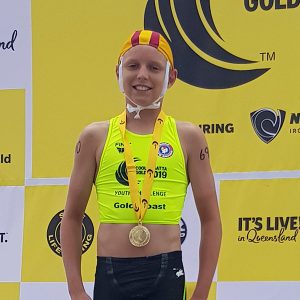 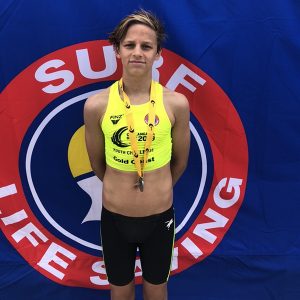