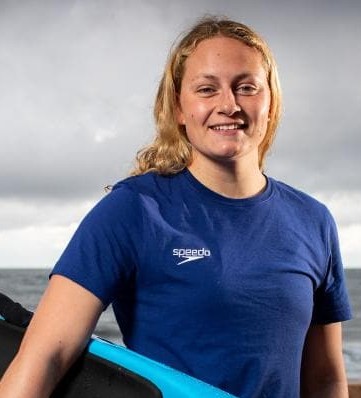 Our very own Emily Doyle has been named as part of the Royal Life Saving Society (RLSSA) Team to represent Australia at the Commonwealth Festival of Lifesaving in Leeds, UK. From the 21st to 23rd November 2019 Emily, with other representatives from around the country, will compete as part of the National and Development Teams and individually as part of the Lifesaving Challenge.

The Festival is a unique opportunity for our young athletes to experience international competition whilst the athletes “learn and grow as individuals and in confidence”, says James Evans the Australian team coach. The event is also a development pathway for a well coveted spot on the Australian Lifesaving Team.

Emily is not a newcomer to competition having been selected to represent NSW at the Australian Pool Rescue Championships on the Gold Coast in August. Emily departs Australia on the 17th of November, following a pool lifesaving development camp with the Australian Lifesaving Team. NSW Interstate Pool Rescue team.