We had some amazing results from the trials of the Nutri-Grain Ironman and Ironwoman Series last weekend at Coolum. Thanks to Micaela Savage for the pics.

CONGRATULATIONS  to Zach Morris, Finn Askew, Charlie Brooks, Isaac Smith, Madison Spencer and Emily Doyle who all qualified through to the final elimination. Only six males and six females made the cut and we are stoked that Jackson Borg is one of them! See the story from the Manly Daily below for more details. 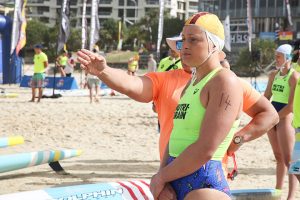 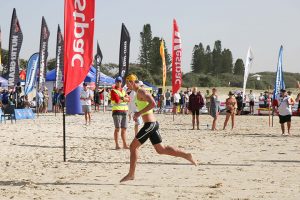 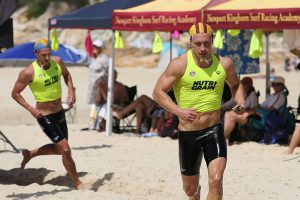 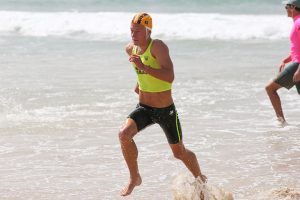 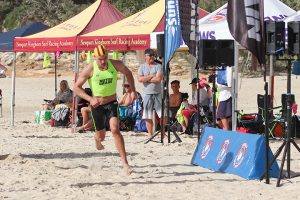 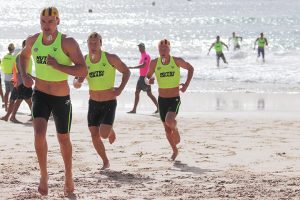 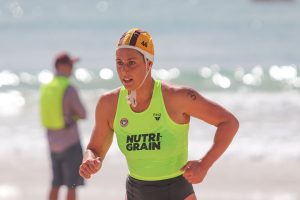 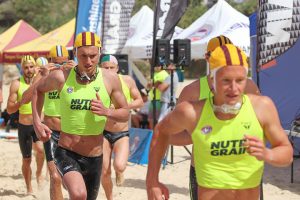 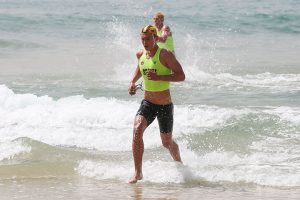 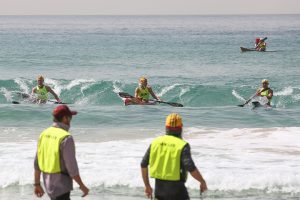 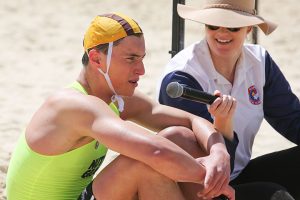 He had a season to remember in 2018/19 and now Jackson Borg is hoping to up the ante in the season ahead after taking out a major award and qualifying for the upcoming Nutri-Grain ironman series in the space of a few days. Borg finished second to Newcastle’s Daniel Collins in series trials held on the Sunshine Coast on the weekend to earn a spot on the upcoming Nutri-Grain ironman professional series. “It was what I was aiming for so I’m pretty pleased,’’ Borg said of his qualification to the five-event series which kicks off next month at the Coolangatta Gold. Borg said he took top form into the two-day trials thanks to his squad mates at Newport. “The whole squad came together earlier and all the Newport guys have really helped me get here,’’ he said. “We’re always getting on each others backs and it has really bought us on. “Max Brooks (Australian champion) has really set an example. “It has lifted me to a higher level. All our training sessions are at race pace.’’

The 21-year-old recently took out the prestigious Surf Sports Athlete of the Year Award at the Surf Life Saving NSW Awards of Excellence in Sydney. The award honours outstanding achievements in all aspects of surf life saving, including surf sports. And Borg was a worthy recipient, beating eight finalists to the punch. “I’m super stoked. I didn’t expect to win the award. I’m glad all the hard work paid off,’’ Borg said. Borg took top honours after winning a multitude of titles including the NSW ironman crown and NSW Interstate board race and Interbranch ironman. He also secured a silver in the ironman at the world championships and the Ocean 6 Series Run Swim Run.